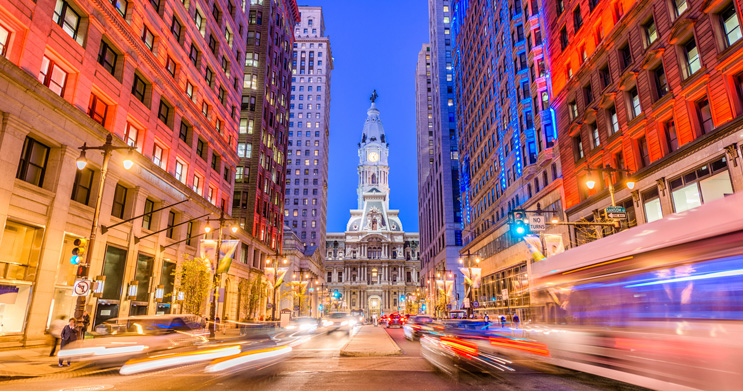 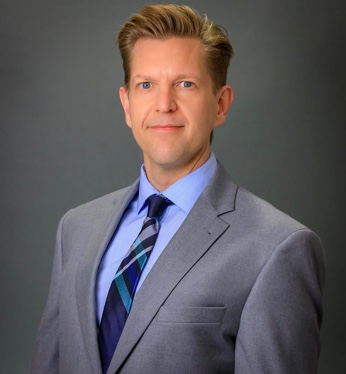 Starting in 2013, Mark opened his own law firm focusing on business counseling, real estate, zoning and land development, and litigation. He represents individuals and businesses in complex transactions in both state and federal court. Representative matters include:

Prior to founding his own practice, Mark served as a corporate litigation attorney in a large Philadelphia area law firm prosecuting complex securities actions against America’s and Canada’s largest corporations. During his tenure as a corporate litigator, Mark gained trial experience and gained immeasurable insight into corporate business practices, policies and management.

Early in his career, Mark was in-house counsel to a real estate investment trust (“REIT”) located in Pittsburgh, Pennsylvania, and owned by a publicly traded corporation based in Virginia. As in-house counsel, Mark aided in the start-up and management of the REIT’s legal department which specialized in real estate development and the collection of delinquent municipal receivables. While there, Mark:

Originally from Donora, Pennsylvania, Mark currently resides in Conshohocken with Fritzie, a Boxer he rescued from the Philadelphia Animal Welfare Society (PAWS). Mark previously adopted Schultzie, a Boxer from the Montgomery County SPCA.

Mark currently serves as Board Member of the Zoning Hearing Board of the Borough of Conshohocken and as Secretary/Solicitor of the Greater Conshohocken Business and Development Corporation, widely known as #LoveConshy.